The Neonatal Intensive Care Unit (NICU) of the Nsawam General Hospital has received a generous donation from the Jay Foundation.

Premature babies at the Nsawam Government Hospital receive medical care on tables and drawers instead of incubators.

Checks by Adom News’ reporter Prince Owusu revealed that babies on admission at the Neonatal Intensive Care Unit are put on ordinary tables, while drips being administered on them hang on windows at the hospital.

Prince Owusu’s checks also revealed that the hospital also had limited maternity ward spaces and as a result, 19 nursing mothers share two rooms with limited number of cots and no air-conditioners.

In an interview with Adom News, some of the mothers lamented that they had been sitting in plastic chairs for days to keep watch over their babies because there was no place for them to sleep.

“There are just two beds in this room and we have to sometimes hold the babies close to our chest to keep them warm. Some of us have been here for a week and others a month and have sat through out,” they cried out.

The doctor in-charge of the Neo-natal Intensive Care Unit, Dr Dorcas Esinam Agbeke, who is unhappy about development, is appealing to the government and philanthropists to come to their aid.

“The cases of premature births keep increasing by the day and because there is no other facility in the district to cater for them, there is so much pressure on us here,” she stated.

However, when the Municipal Chief Executive of Nsawam, Mr Lord Ziggy was contacted, he said he had no knowledge of the situation at the hospital but stated he will investigate the issue.

The Municipal Health Director, Eunice Abuaku declined comment on the matter because she said she was out of town.

Our Our Media Partners 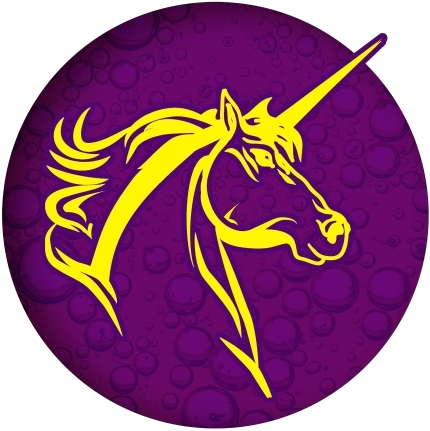